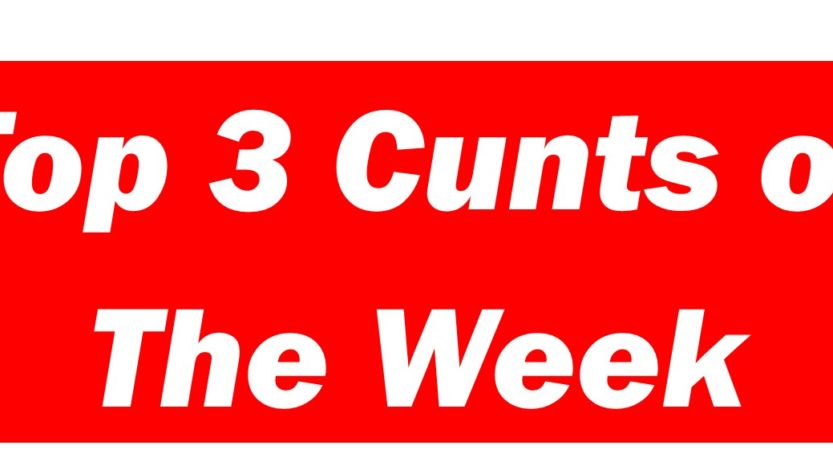 Millionaire Oliver was moaning to a paper about how he’s already put loads of cash into his shitty restaurants and won’t be doing any more. Aye OK – see whenever millionaires moan about money – that’s a number one cunt move.

Kanye West announced that he was retiring from Politics. What? How can you retire from doing fuck all? What a bellend.

And Corden’s still knocking out that Carpool Karaoke nonsense. I’ve noticed from stills that they make the interior of the car look really clean for camera. But it will still smell like him.