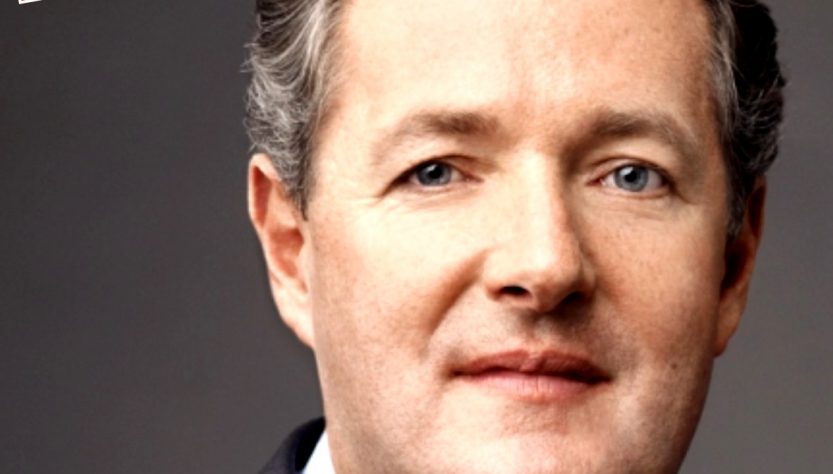 For the first time, we’ve received two Cunto nominations for the same cunt. The cunto in question is Piers Morgan and the it’s thanks to the efforts of Jake from Ireland and Matt from Hatfield that you are now able to vote for him in the grand cunt scheme of things…

Nominated by: Jake from Ireland and Matt from Hatfield

Jake is more succinct, although no less heartfelt:

Piers Morgan fairly stirs up the passion, and is the first Cunto to receive two nominations from different sources. I guess we’d better get him on.

But is there any mitigation? IS there any way Morgan can escape the title of Cunto? If you know anything good about him, go ahead and put his side of the Cunto case in the comments after this article. We want the truth.

Cunto’s own investigation, as usual, is cursory and largely rests on one WIkipedia article (as suggested by Jake, above). Here’s what we found

Leave your own arguments in the comments below and be sure to rate Piers Morgan on the cuntometer using the stars.