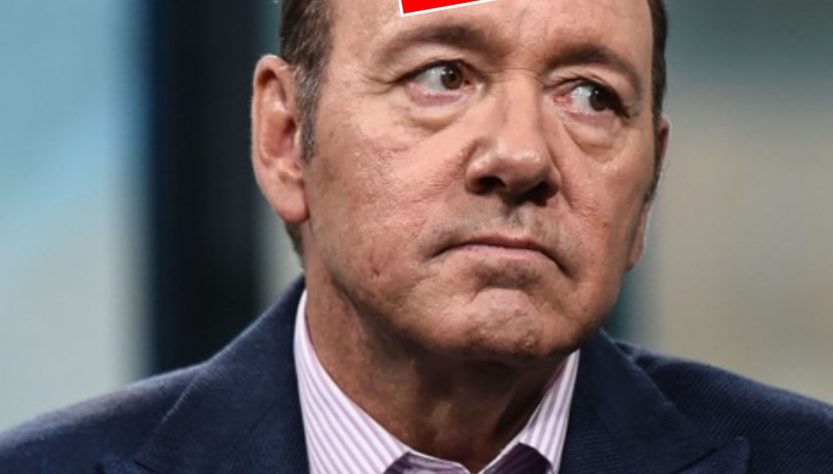 Nominated by: Gerry from Scotland

“Great actor, but totally shady cunt. Inappropriate seduction attempts on a teenage Anthony Rapp, then to add insult to injury treats the public like a shower of cunts by trying to steer them away from his indiscretions by “confessing” he’s been living as a gay man for the last few years.

Cunto’s own investigation, as usual, is light and comes from one Wikipedia page. Here’s what we found: