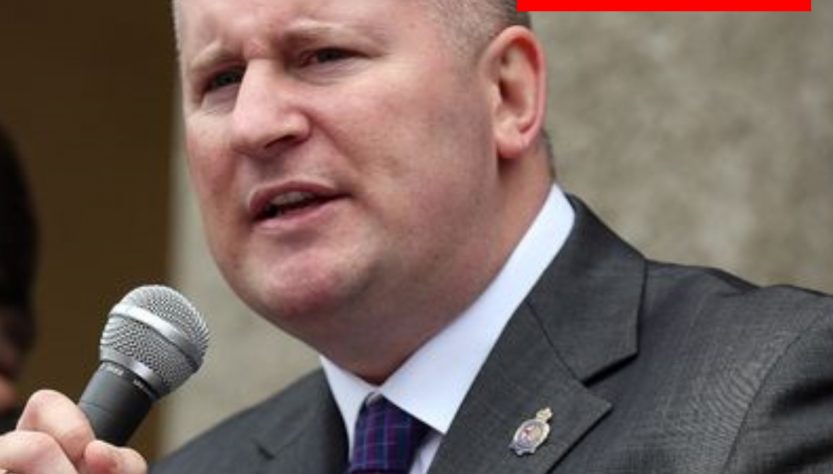 We’ve had a Cunto nomination come in from Gammon.

Nominated by: Gammon from “Down South”

“Paul Golding has all the attributes of a proper cunt. He is Racist, scammer, liar, woman abuser who deserves to fall off the planet. Oh, he is also the so called leader of ‘Britain First’ and when you see his face you will agree it is of a first class Cunt.”

So I’m sure some of you agree that Paul Golding a prime Cunto while others will think he’s terrific. so you can all get ranking him on the stars below: