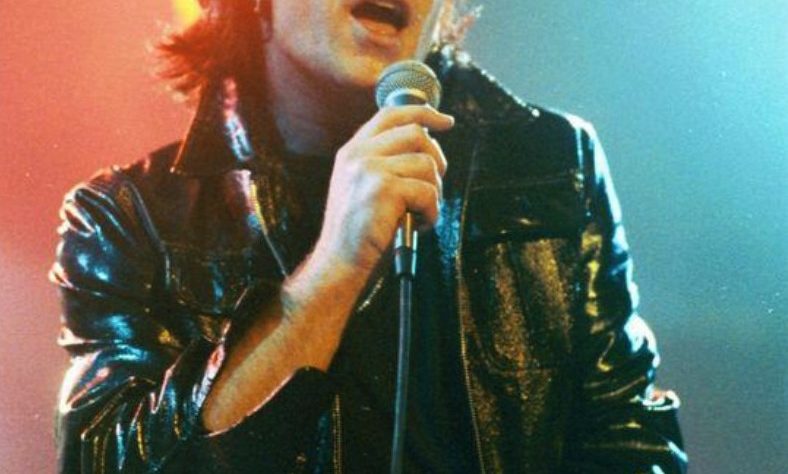 “Cunto.org serves the people by finding Cuntos, exposing cuntery wherever it is found and by getting Cuntos to change their ways until there are no more Cuntos left and the world is safe.”

While you go about your daily business: striving, driving and thriving through a wall of shit, there are Cuntos everywhere: deploying Cunto tactics over your head and making everything more shit.

Cunto.org was founded in Scotland in 2018 to combat this bullshit. It’s up to you, it’s up to Cunto and it’s up to all of us to hunt down Cuntish behaviour wherever we find it and save the world by telling it how it is.

Some Cuntos exploit the masses for fame. Some do it out of badness. Some fill broadcast channels with more cuntery than an ordinary human can stomach. Some of them start wars and some of them have more money than God. Money shouldn’t put you above the law and shouldn’t allow you to act the cunt.

If We give the Cuntos a hard enough time, they will stop. No one likes being called a Cunto. By collective action, we can, together, rid the planet of Cuntos and return the world to the people, the people who are not cunts.