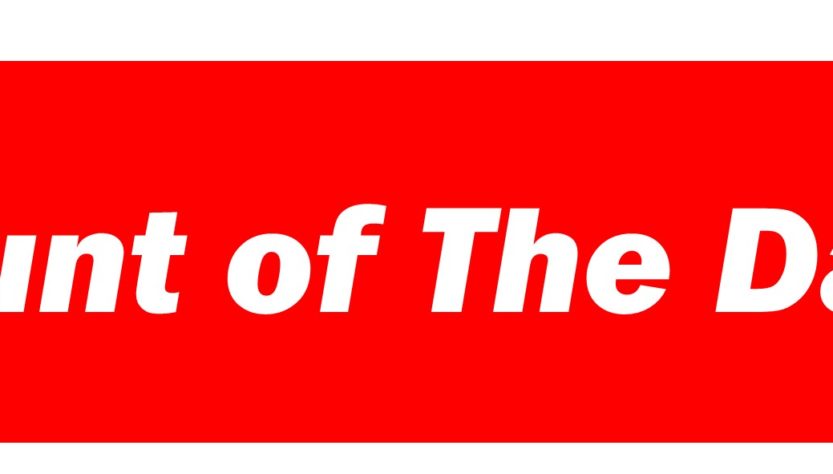 The Verve were always shite and Richard Ashcroft was always a twat.

In a braindead BBC appearance, the middle-aged mid-paced folk-rock merchant explained that dark glasses were part of rock’n’roll as a religion and that he should bot be questioned on it.

He proceeds to climb over the sofa like a lanky baby and “reveals” that the image in the background is not actually Manchester, but… an image.

Nah. The Truman Show was good.