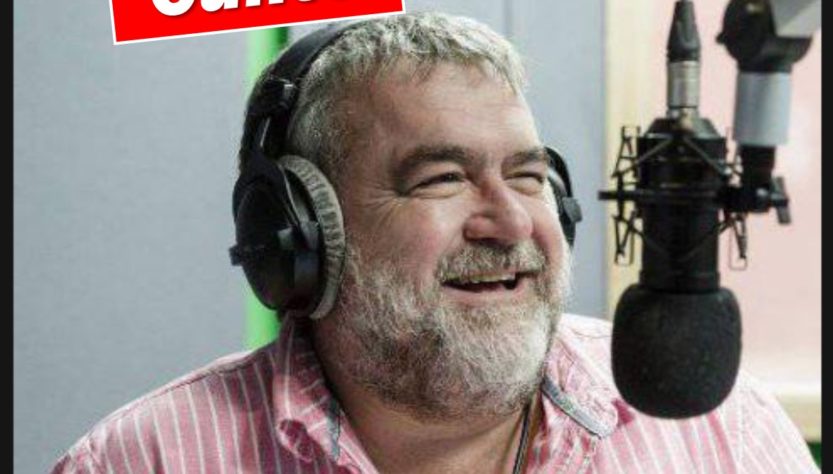 SIX nominations have turned up within the space of a few hours, all for the same cunt. Is this the same bloke putting in six times with six differnet email addresses and aliases? Maybe but that’s fine, that’s cool.

And it’s all for a cunt I’d never heard of but the nominator(s) certainly make his or their pitches with passion.

“He’s just a complete cunt. Sacked from every job he’s ever had because of his massive racist ego and now flogging a dangerous subscription diet despite being really fat”

“Peddles anti Muslim, anti trans, homophobic, Trump-fellating, pro-Brexit propaganda on behalf of the Kremlin now on Russia Today as no other cunt will touch him. Oh, and he’s morbidly obese yet is trying to flog a diet he’s developed (stolen online) for thick racists telling them they should eat fry ups and full cream every day. Then there’s the bullying of Iain Lee that made the press. Considered a cunt by the entire media world. You’ll sell a million packs of cards if you include this bastard.”

“He attracts racist far right pricks and now does podcasts and the fat cunt has just launched his own diet despite being morbidly obese. He has the thinnest skin possible and threatens to call the “Pleece” on everyone for disagreeing with him. His twitter is @jongaunt”

“Jon Gaunt has proved himself to a shining example on the packed field of cunts. He has the audacity to run a diet site and offer nutritional advice when when he is the size of a fucking house and if anyone asks a diet question he does not agree with his goes full cunt instantly. One look at his twitter feed shows he is the king of the cunts”

“Jon Gaunt is a cunt of the first order, well deserved of the title. He’s a bully, a liar, a coward and a fraud.”

The six(!) nominators all have their own way of saying things but they pretty much stick to the same themes: Jon Gaunt is a nasty cunt on the wireless, a nasty cunt on Twitter, has been sacked from everywhere for Cuntery and peddles some spurious diet despite being actually porky.

Let’s check out the claims:

Gaunt was sacked from TalkSport in 2008 for calling a local councillor a “Nazi” and an “ignorant pig”. The councillor was questioning whether smokers should be allowed to foster children. Apparently the “Nazi” bit was offensive. Gaunt appealed but lost his case in court.

After that played out, Gaunt broadcast “SunTalk2 online for Sky News but this was shut down after 18 months. Sky said this was a “business decision”. In my brief search, I can’t find anything that says it was a sacking

Right – After a quick sketch around the internet it’s clear what kind of cunt Gaunt is – he’s a rabble-rouser. The pose is “freedom” and being against “snowflakes”. It’s a fairly easy gig and Gaunt is fairly good at it but he’s no Cunto Hopkins. He gets shouty which makes him sound like a madman.

Yeah – Gaunt does get shouty and OUTRAGED. it’s a schtick, obvs but it’s poor schtick. The disappointing thing from cunts like this is that they sometimes have something common-sensical to say but any sense gets smothered under the bluster and the pretend-anger. Gaunt went to drama school and after watching five minutes of his performances on youtube, you can see that influence.

This seems pretty harmless to be fair. It’s a podcast, apparently about eating less sugar and doing more walking which seems like decent enough advice although maybe not enough to build a whole podcast on? And yeah – he still seems a bit fat.