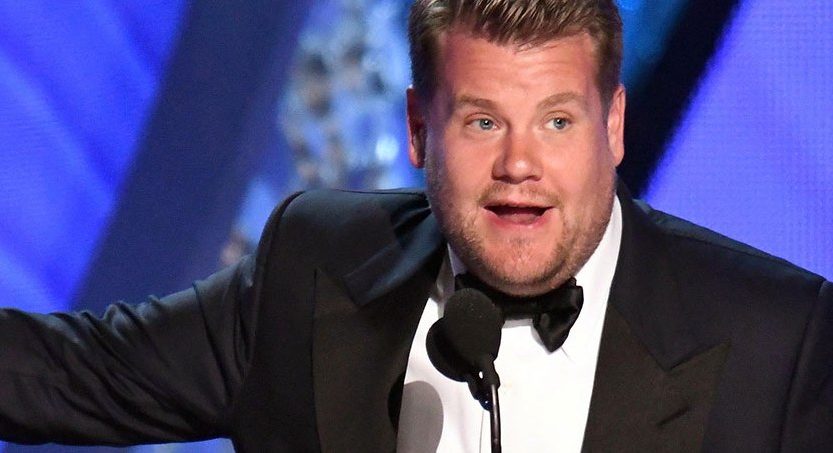 Here are the Top 3 Cunts of the Week, as selected by Cunto.org staff. If you have your own ideas for the Cunts we’re missing you can nominate a Cunto and you can always check out the popular vote on the current Cunt Rank.

Top of the chart this week is one of the owrld’s most consistent cunts: James Fucking Corden. What’s he done now? Well, after spending decades as one of the world’s best-loved musicals, ‘Cats’ is now fucked after the announcement that Corden has been cast to co-star in the film version, along with up-and-coming American Cunto Taylor Swift.

Now, Cats is not our own top musical (that would be Hair or Jesus Christ Superstar), but you can feel the pain of those whose world has been blown apart by the inclusion of TV’s least-funny fat cunt in the cast for the film version of their favourite show.

Who is James Corden going to play in the movie version of 'CATS'? Could they be introducing a new character, Cunty McCuntface, The Cunt Cat?

FUCK OFF JAMES CORDEN WHY DO U HAVE TO RUIN EVERYTHING https://t.co/VN5pG1qBr0

Finally – Owen Jones. Even if you agree with his politics, Jones manages to deliver it in the most condescending way possible, using that I-know-everything tone that only privileged cunts under the age of 40 manage to pull off. And, as they’re saying on Twitter, he does look like he needs more sleep.