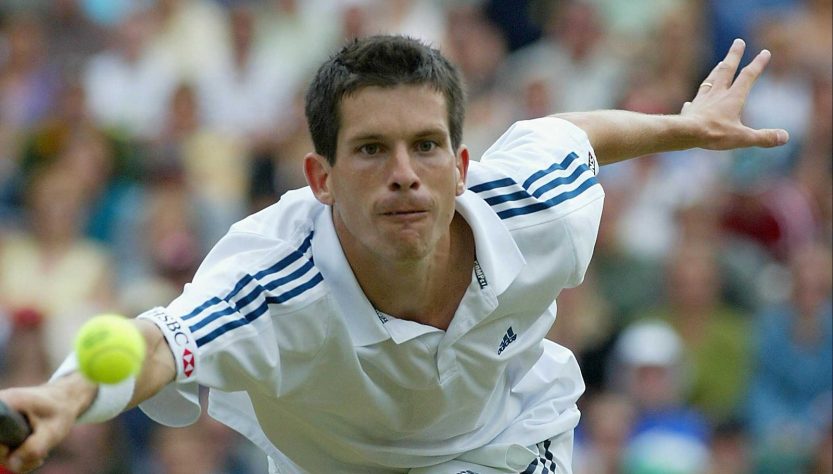 For the second time in three weeks, the Cunto Top 3 is empty of Corden. Cunt must be on holiday.

Probably in Thailand, trying to rub some of the reflected glory of the Thai Cave rescue on to his blubby stomach, in the style of Elon Musk, but fatter.

Anyway the actual Top 3 is led by Cunto favourite Piers Morgan, who was making a cunt of himself on the telly again. Nothing new there.

Theresa May hasn’t got a fucking clue what she’s doing. As Confucius said, “Cluelessness leads to Cuntery”, so in she goes. The list is backed up by Tim “Unconvincing Fistpupmp” Henman who pioneered going out in semi-finals decades ago, thus lacing the English sporting psyche with such traps. It’s basically his fault that England lost against Croatia.