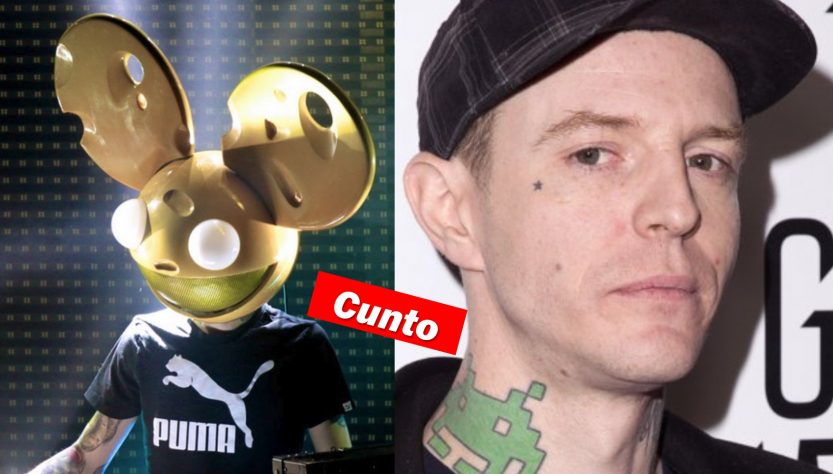 We have received the first Cunto nomination for an EDM exponent. If you’re as old as the cunt that runs this website, you may need to know that EDM stands for ‘Electronic Dance Music’.

Nominated by: Justin Alex from Somerset

“In a musical genre littered with arm-waving, talentless charla-cunts, this excuse for a fucking musician plumbs new depths of unoriginality and musical simplicity.

The presets on my Commodore 64 can generate more musical interest than this cunt can with rooms full of the latest gear. His musical banality makes click-bait algorithms seem like they have Mozart levels of creative intent.

Not only does he float like a beacon of shit in a sea of turds, he does it again and again and again; rising to the top of a fetid pit of professional talent-vacuums with mind-bending inevitability.

For example: his last full length record simply forgot there are 12 notes in a musical scale and used the same one on every cut. For a migraine-inducing six and a half minutes each time.

Add to that the fact that anything he’s ever done that sounded half decent was blatantly ripped off someone actually talented from 20 years ago.

The only time you’d ever be glad to see this EDM-Cunt’s arms waving above the decks at a gig is if Leatherface cut the fuckers off.” 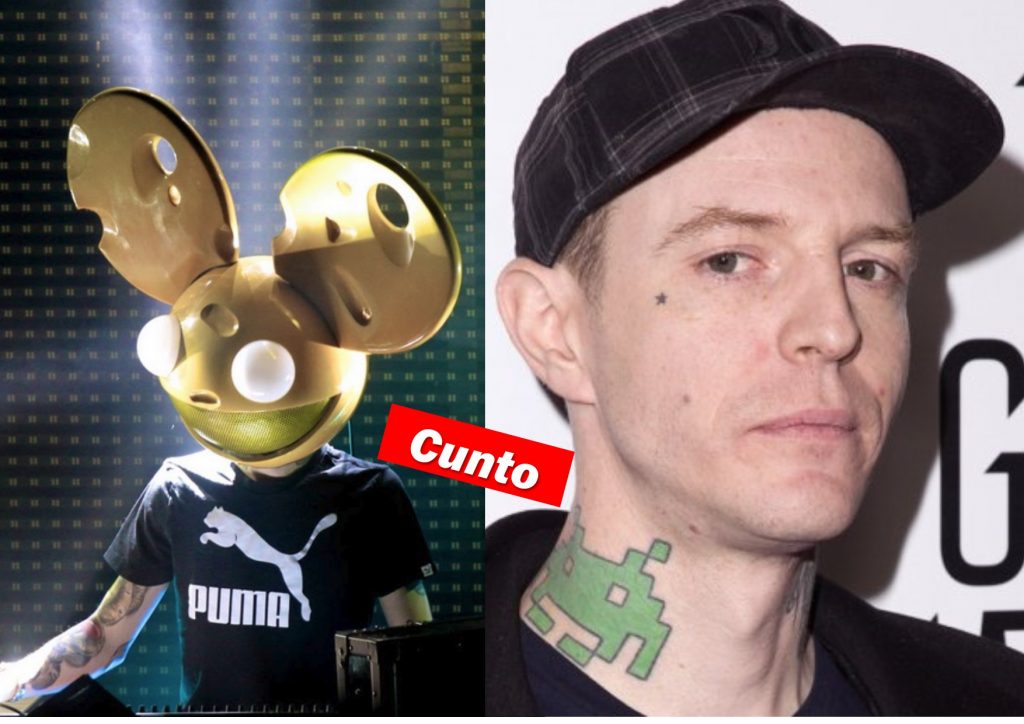 This nomination was interesting, dance music DJs aren’t in our usual field-of-vision but we liked the passion which Justin poured into his nomination. We’d heard of Deadmau5 but didn’t know anything about him. Here’s what turned up in the official Cunto.org brief and non-depth research: