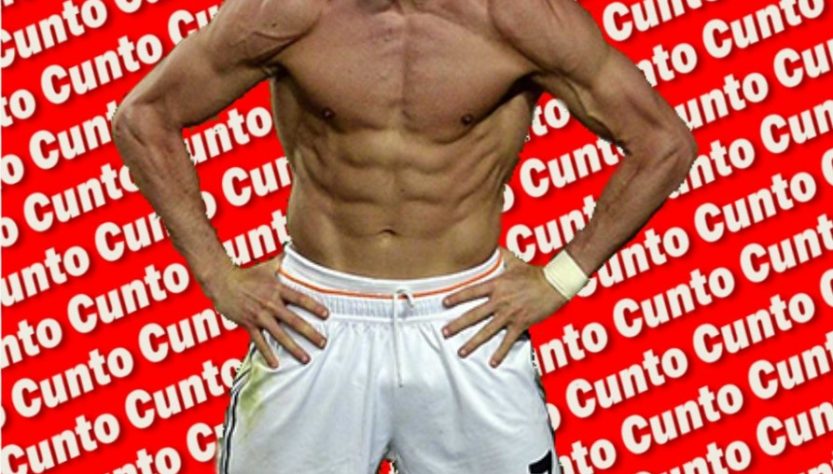 A Cunto nomination has arrived for a World Cup cunt…

“Smugness.
Self-aggrandisement.
Arrogance.
Refuses to acknowledge he is a Cunto. Good at football and responsible for England losing at least twice”

Cunto’s own investigation is customarily shallow.,Here’s what we found in a five-minute Google: